Posted on November 25, 2014 by justiceforkevinandjenveybaylis

This report comes from the (US) International Socialist Organisation and is the best coverage of the Ferguson protests I’ve yet been able to find:

A grand jury wouldn’t indict Mike Brown’s killer, but the angry protests in Ferguson and beyond show the struggle will go on. Nicole Colson and AlanMaass report. 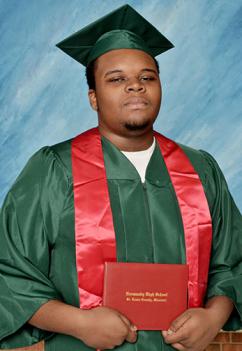 DARREN WILSON has gotten away with murder–and the American injustice system sent the message once again that Black lives don’t matter.

It was long after dark on November 24 when St. Louis County Prosecuting Attorney Robert McCulloch marched to the microphone and announced that a grand jury had refused to indict the Ferguson, Missouri, police officer on any charge at all for killing 18-year-old Mike Brown on August 9.

This was the result that millions of people expected, but it was shocking anyway: A white cop who shot more than a dozen…