Posted on November 23, 2013 by justiceforkevinandjenveybaylis 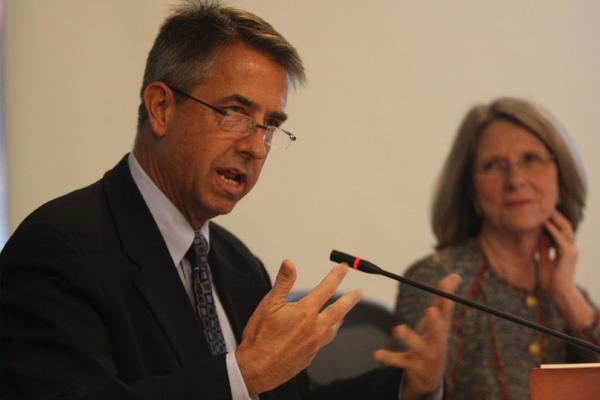 Spurning President Obama’s plan for canceled policies, California’s health insurance exchange voted against any extension for about 1 million policyholders in the state.

The five-member board of the exchange voted unanimously to keep its current requirement that insurers terminate most individual policies Dec. 31 because they don’t meet all the requirements of the Affordable Care Act.

The decision ends a weeklong drama over what would happen for policyholders who will lose their existing coverage at year-end and face finding replacement insurance that may cost them substantially more in many instances.

Covered California, the state exchange, considered allowing renewals into 2014 as…